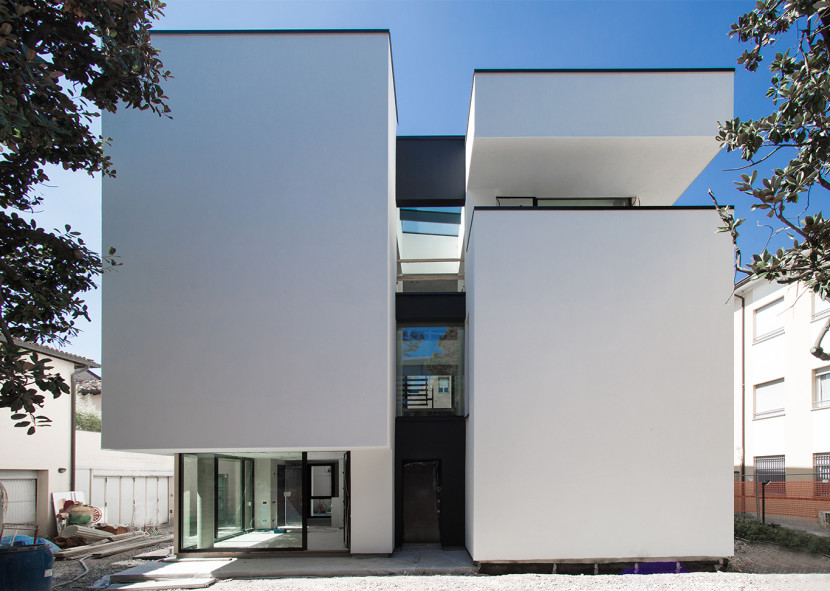 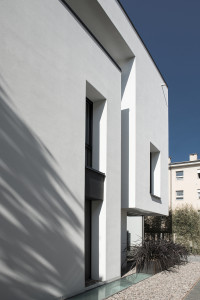 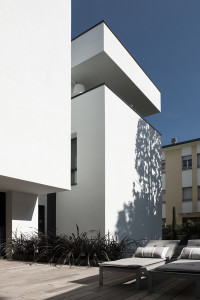 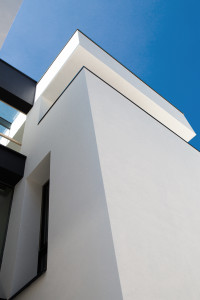 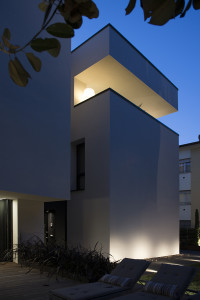 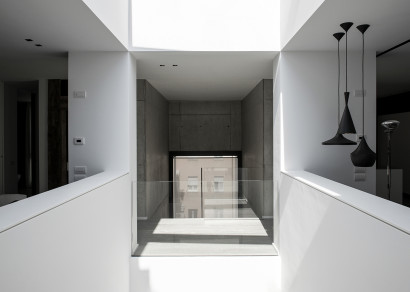 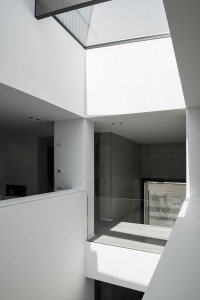 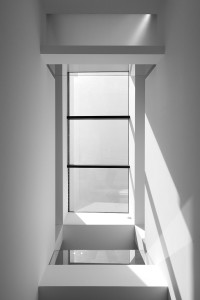 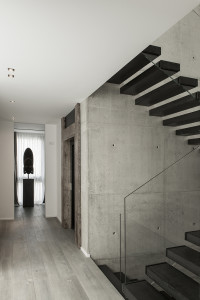 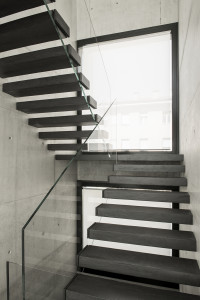 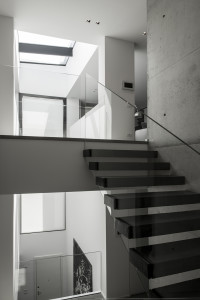 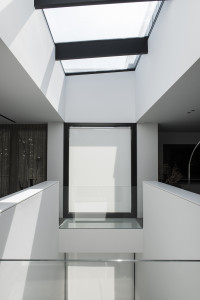 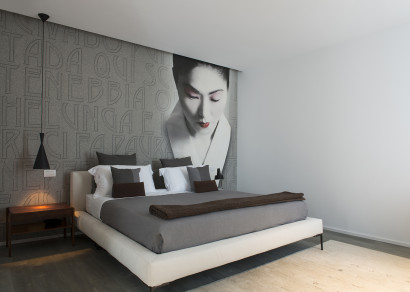 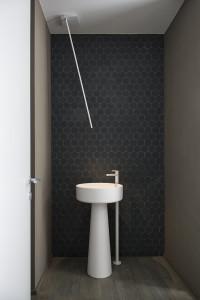 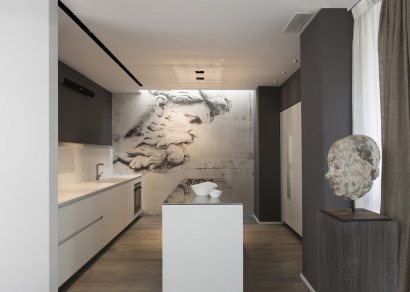 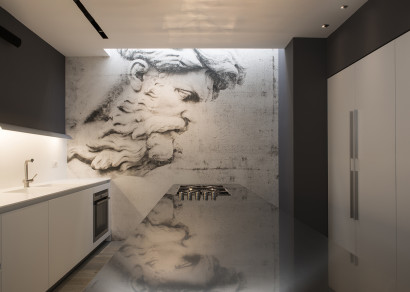 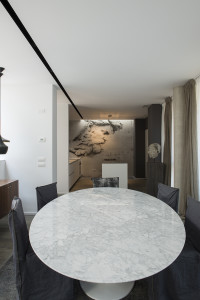 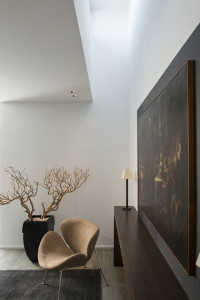 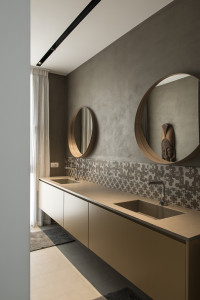 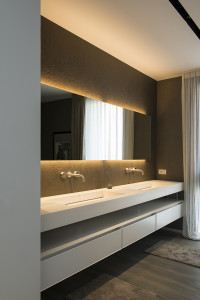 Be surprised is the ability to let disorientate from the simple things, that’s the secret of this structure of the early twentieth century, which has been completely redesigned by the architect carpigiano Gian Luca Montanari. Villa Marri, this is the name of the residence, with its modern lines and his candor seems like a cube of light, perfect summary of form and function.

The villa owned by the Marri family, is inserted in a context decisively classic architectural, giving to Viale Carducci an metropolitan flavor. The architect has managed masterfully transfer in this house, the charm of European cities, full of contrasts and forms with a strong personality. Just these choices have made to discuss citizenship on the project, presumably to the sign that decisively breaks the continuity of the surroundings. For architect the open debate around his project is constructive, conscious that architecture, like any work, can not put all in agreed; especially when it comes to innovation.

The architecture is like an attitude, a strategy, which consists of elements mix past and present with others who have not yet been invented, creating a project; understanding the needs of the client to provide an answer as possible relevant and poetic. Arch. Gian Luca Montanari.

Villa Marri context is particular, unique and original. It is in fact the only lot of viale Carducci contained in a court closed on three sides, completely surrounded by tall buildings, principally of the first half of the last century. After considering the deteriorated condition of the old house made completely uninhabitable by the disastrous earthquake that struck the Emilia area in May 2012, it was decided for the demolition and subsequent reconstruction in the same shape planivolumetrica, as established by the regulations.

The owners, due to the countless windows overlooking the parcel, wished to fully protect their privacy without giving up rooms full of natural light; a challenge that led to reconsider volumes and openings. The villa appears as a white cube, where empty and full chasing each other; an introspective building with large windows and skylights placed at strategic points and skylights in roofing from which to admire the sky, able to capture the light from above, which is constantly changing as the hours, creating within the play of light and shadows ever changing and giving unique and mutable atmosphere to the interiors.

In the project have been realized and embed vertical cuts that overlook the most interesting parts of the context. In this way, some historical corners particularly suggestive were transported and framed inside the house. There is a deep relationship between the house and the surrounding urban fabric. A sort of silent dialogue. Respectful. The shapes are simple, balanced and functional. In addition, the residence is practically self-sufficient in high energy class. Villa Marri was called the house of the two magnolias for the two trees that have been preserved as a memory and historical testimony.

We use cookies to improve the functionality of our website and to provide the user browsing experience is optimized.OkCookie Information