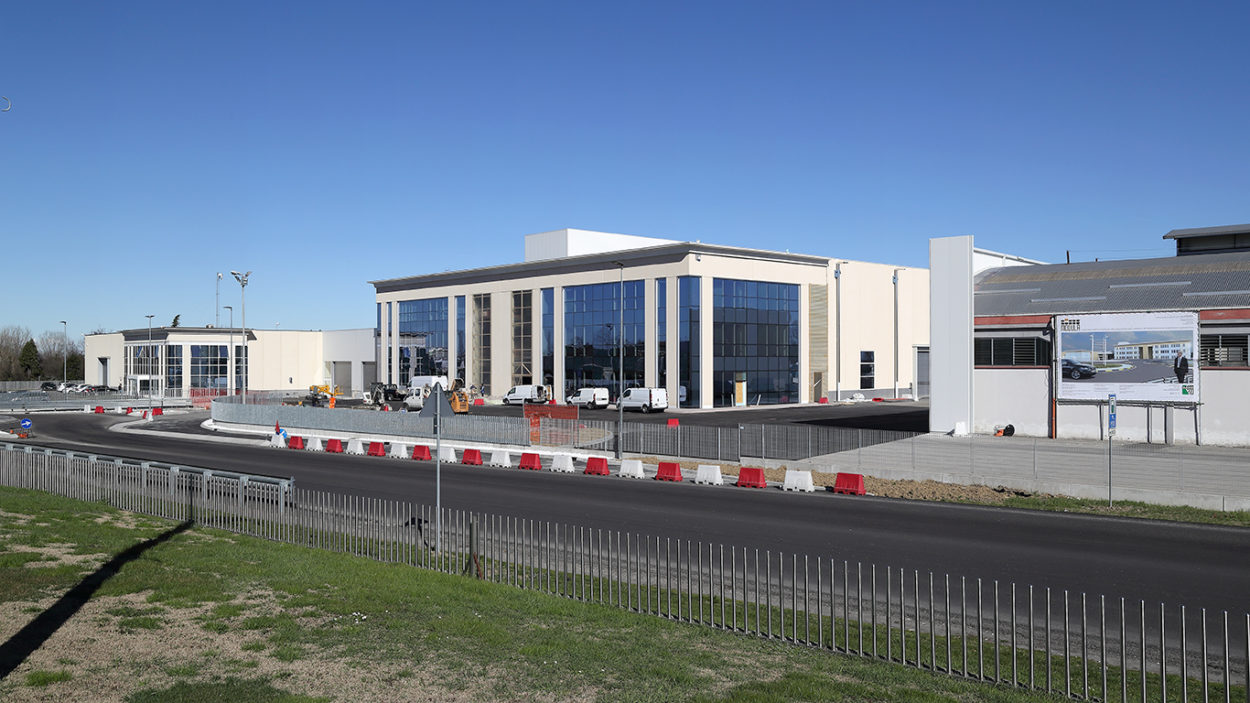 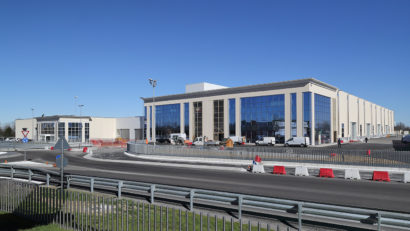 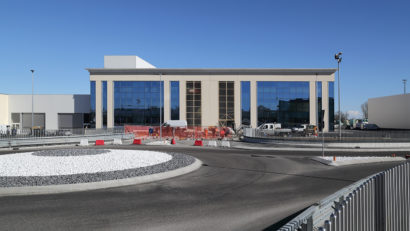 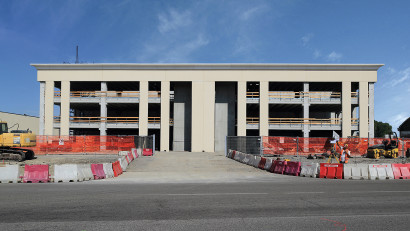 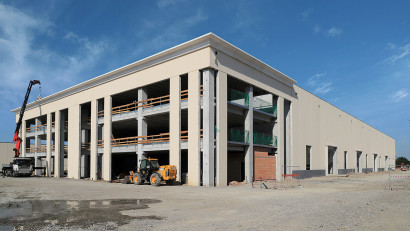 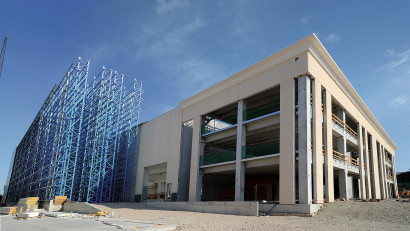 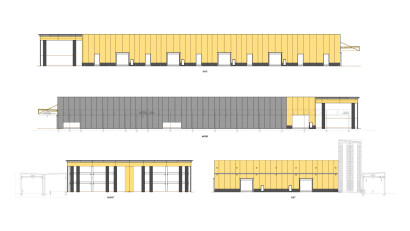 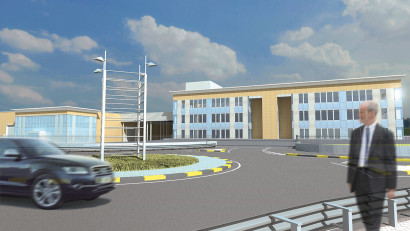 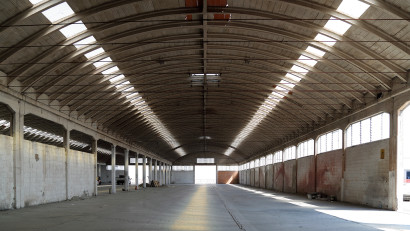 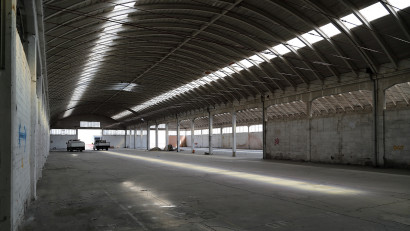 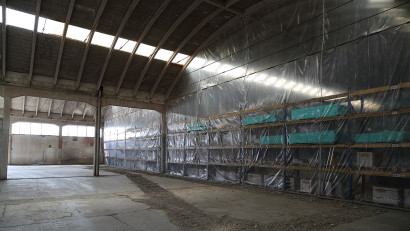 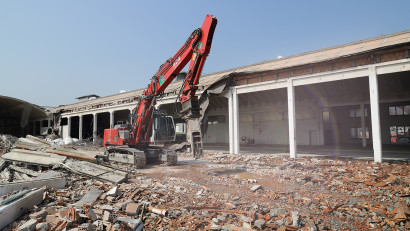 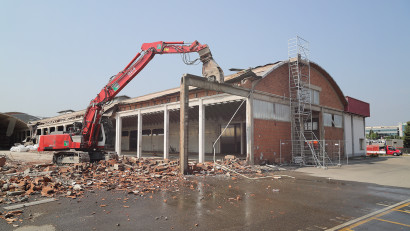 System Logistics is a major global player, active in the industrial automation industry focused on the design and manufacture of machines and complete systems for the management of the logistic flow of goods within the production-distribution systems business, and offers tailor-made solutions for each commodity sector. The proposed solutions range from automated warehouses with stacker cranes, the handling systems with WMS software, from the picking to the steering systems and LGV shuttles.
System Logistics is part of the Group System in Fiorano Modenese, a big in the design and production of machines and plants for the ceramic industry which has 1,500 employees, with consolidated revenues of 387 million Euros in 2014 and a turnover up 15% in 2015.
From 1 January 2016, the two business unit “Impianti” and “Modula”, to this day united within the one company System Logistics SpA, two companies have become separate actions, while maintaining unchanged its place in the Group System.
This operation responds to strategic and organizational requirements resulting from the significant evolution that both business units recorded over the past years.

Logistic System in the face of growing demands from all over the world it has set up an investment of 10 million euros to further expand the production capacity of the Modula factory ® in the town of Salvaterra of Casalgrande in the province of Reggio Emilia, an expansion of its production site with the construction of a second building and the integration of more advanced technologies.

In 2016, Modula, until then business unit of System Group, becomes in effect autonomous society and is born Modula SpA. At 30 years from idea, Modula is now a company with over 200 employees.

We use cookies to improve the functionality of our website and to provide the user browsing experience is optimized.OkCookie Information